That was the last stop for the No Filter US-Tour 2019 and it was a great show!

=> rollingstone.com – Watch the Rolling Stones Wrap Up 2019 Tour With Rain-Drenched ‘Gimme Shelter’ – As soon as “a storm is threatening my very life today” left Mick Jagger’s mouth, the clouds over Miami’s Hard Rock Stadium began pelting the crowd with rain

=> miaminewtimes.com – Stones Wrap Up No Filter Tour With One Hell of a Hurricane Party at Hard Rock Stadium – If you thought an impending Category 4 storm with 135 mph winds and flooding rains would keep the world’s greatest rock ‘n’ roll band away from their fans in Miami, you don’t know the Rolling Stones.

=> gazette.com – It’s only rock ‘n’ roll, but true Rolling Stones fans like it

=> miaminewtimes.com – Despite the Threat of Dorian, the Rolling Stones Perform at Hard Rock Stadium 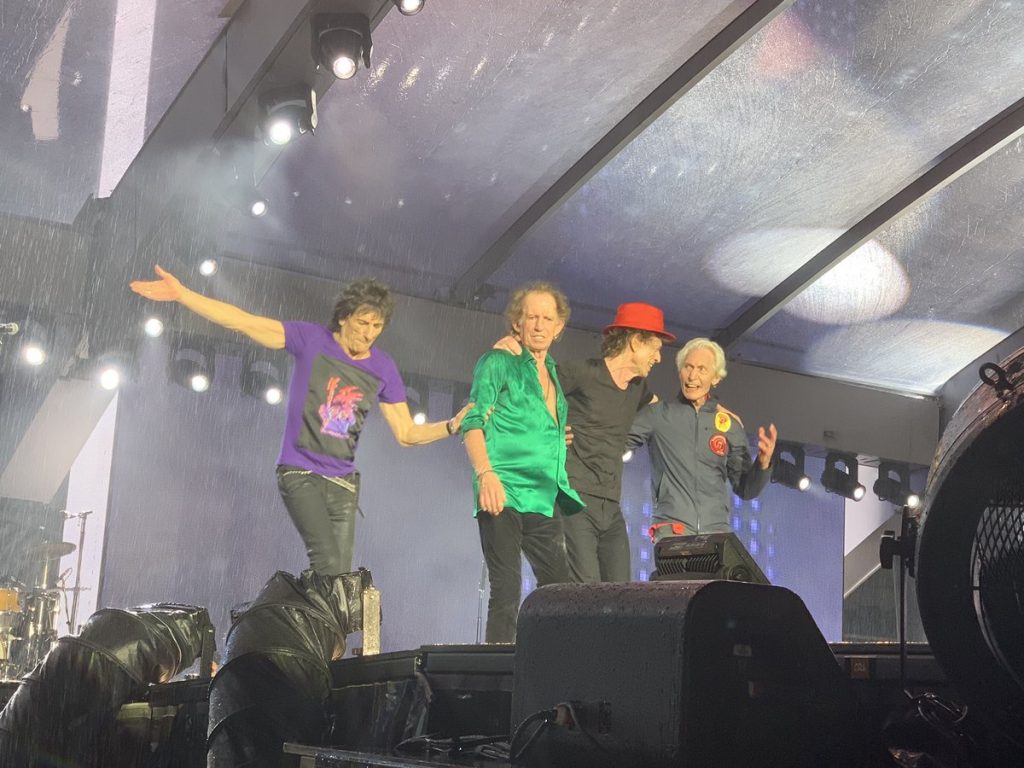 2) You Got Me Rocking

9) Sympathy For The Devil

10) Honky Tonk Woman
~introductions ~
11) You Got The Silver