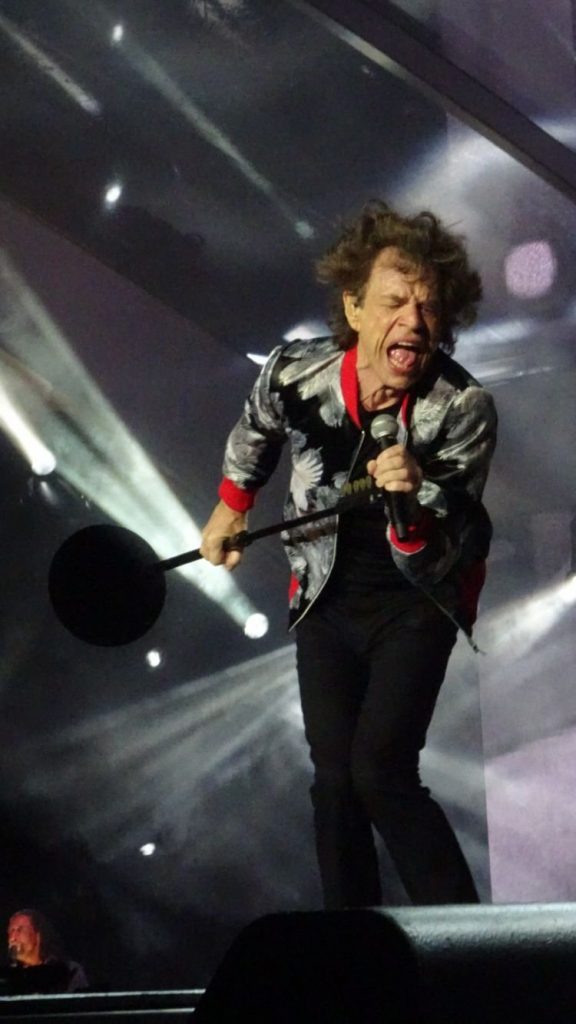 7 thoughts on “Get ready for tour!”