The Rolling Stones started their No Filter Tour 2021 in St. Louis 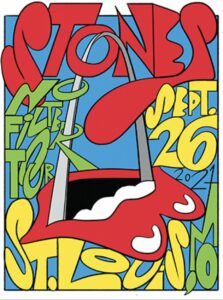 Update: the SONG-VOTE is up and you can choose for tonight’s gig from among these songs: Wild Horses, Angie, Ruby Tuesday, Fool To Cry
=> vote.rollingstones.com

Yahoo has a nice article with some remarcable words from Mick and Ronnie:

[Mick] “I’m not saying we just touched on them, jammed on them … We can actually play them. That’s a huge amount. Keith and I were saying, the reality is that we have to do at least twelve, 13 numbers that most everyone knows…We have a couple of numbers from the extras in the Tattoo You reissue. We do ‘Living in a Ghost Town,’ which sounds pretty good. We’ve got tons of numbers from most eras. So we have a big set list. We can certainly change up the set list. But we still have to do ‘Paint It, Black.’”
[Ronnie] “‘Street Fighting Man’ has a new energy … Midnight Rambler’ has a new approach. We thought, ‘Oh dear, how are we going to do ‘Midnight Rambler’? Because there’s another language of its own in that song. It takes its own course now, and Steve, if anything, is leading the charge: ‘I’ll tell ya when it’s gonna speed up, I’ll tell ya when its gonna be dynamic.; To see Keith say, ‘Okay, then, you tell me’ – it was a really different thing. And Mick’s like, ‘Yeah, I’ll take that.’ Charlie would have loved it … There’s an energy that Charlie projected through his sticks, but Steve projects it physically as well. Whereas Charlie sat dead still, Steve is moving, and so is the whole drum podium. You can see the satisfaction on Keith’s face, on Mick’s face.”

KMOV4.com reports from setting up the stage in St. Louis

In case you can’t be there, for whatever reason, let’s try to bring the gig to us here as good as possible. We’ll have the pictures, the live streams (hopefully) and the setlist here at stonesnews.com as it happens.

If you have informations, feel free to commend! 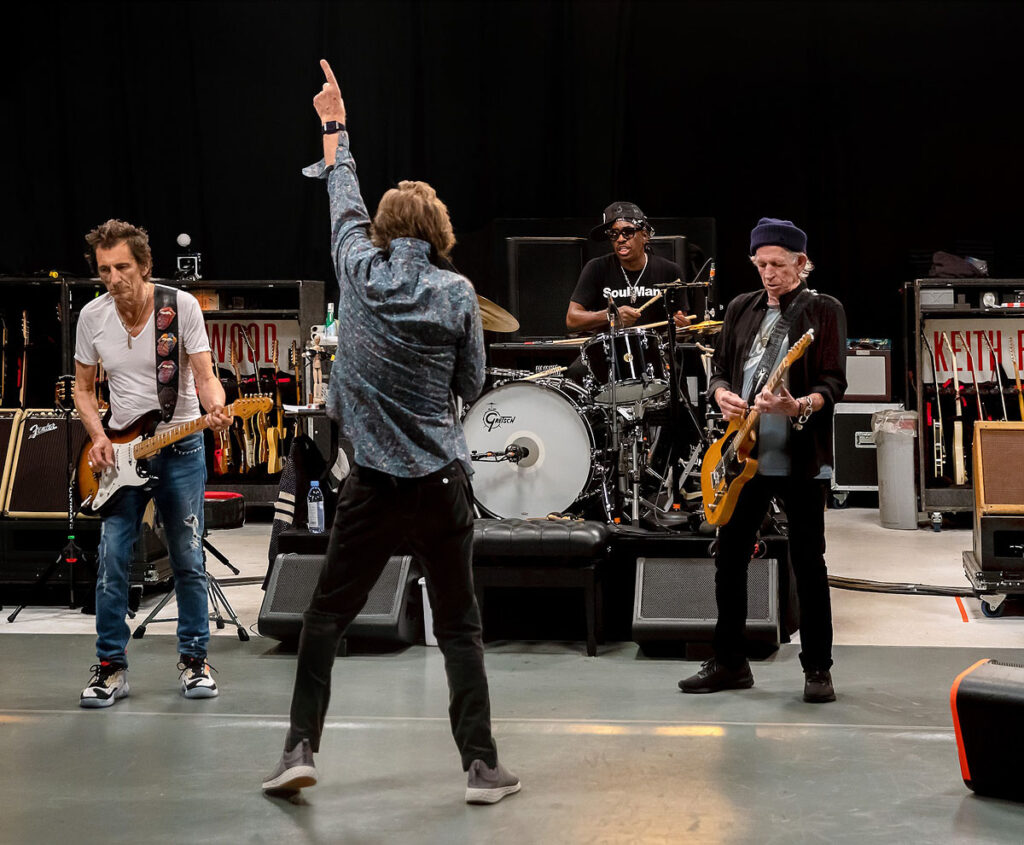