Yes, what a band, what a tour!

Almost 60 years of performing and touring and still working! Incredible! They lost some feathers on the way, that’s for sure, and nothing stays the same, not even for a day, but this band, folks, went all the way. 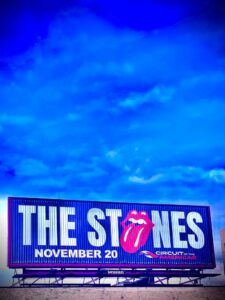 Next up and second last stop of the No Filter Tour of the US ist Austin, Texas. And we have the song-vote for  Austin up online! So what song are the Stones gonna play at the show? Here’s your choices: 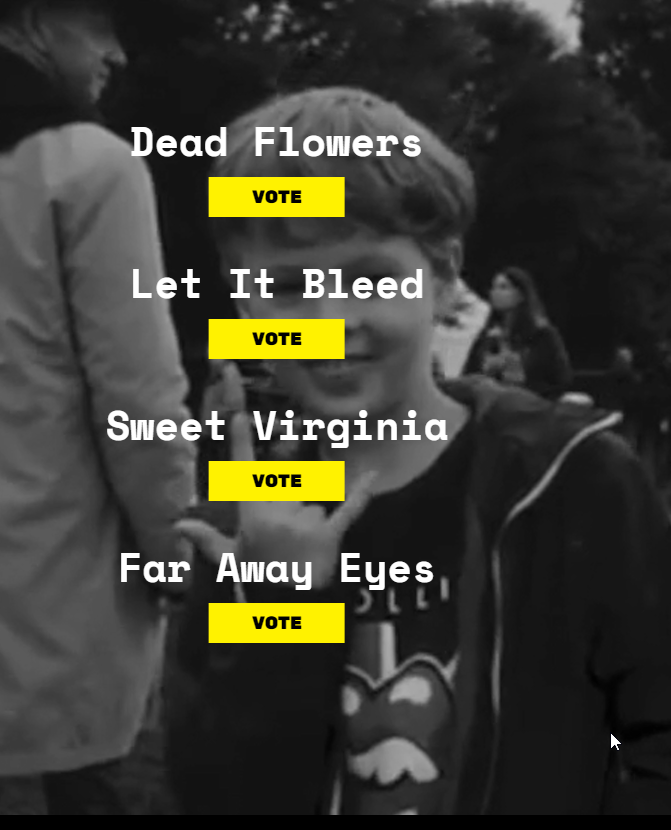 And here we have the stage in Austin built up: 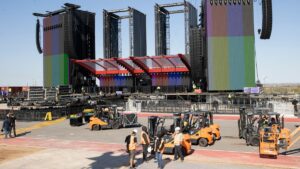 Here we have Peter, giving us some impression of the stage-building process:

360-degree view of the venue for Saturday’s #RollingStones show in Austin. This was taken from the premium area labeled “Susie Q 1” on the Ticketmaster seating chart. pic.twitter.com/IF2UTpXZlF