Here’s the 30th anniversary issue of this great record. Of course, this time it’s a collector’s item, too, with lot’s of extras, among them Keith’s handwritten lyrics and the previously unreleased Winos Live In London ‘92 on 180g double LP & CD.

There are, as usual, several other formats available like

This Limited Edition Super-Deluxe Boxset includes an exclusive collector’s case, housing a removable, hand-numbered print of the original, uncropped album cover portrait. Inside is a unique Art-Book with the album pressed on Smoke Colored vinyl.

The Main Offender LP and CD is newly remastered under the supervision of original producer and X-Pensive Wino Steve Jordan. Also included is the exclusive Winos Live in London ’92 album that puts you in the Front row at the show with previously unreleased versions of “Eileen,” “Hate It When you Leave,” “Happy,” and more.

This collection also includes an 88-page book with never-before-seen photos, reproductions of handwritten lyrics, reprinted essays from the album’s release, and more, plus an archival envelope containing exact replicas of promotional and tour materials from Keith’s archive. 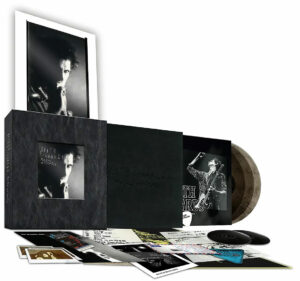 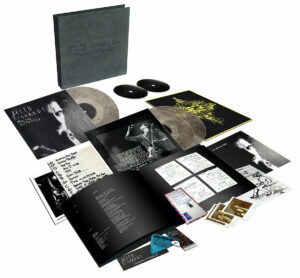