Looking for torrents of the ABB-Tour?
Go and Find many at dime and rollingstones.kicks-ass.org 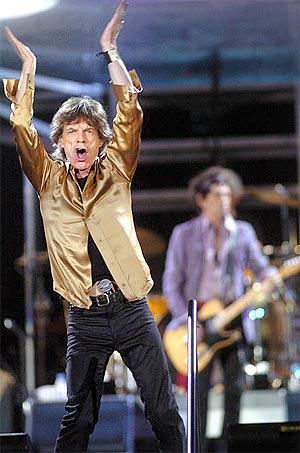 Some pics (thanks again, Barkman!): 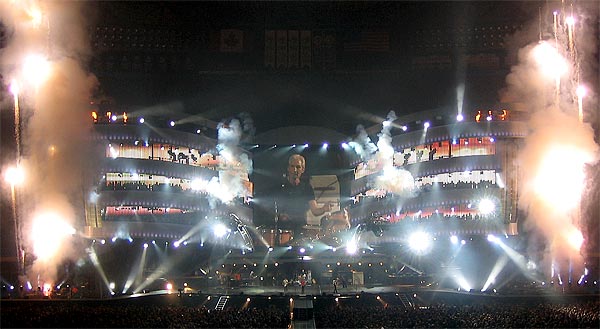 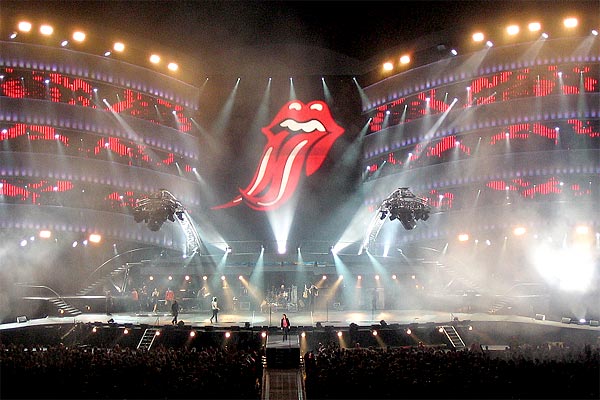 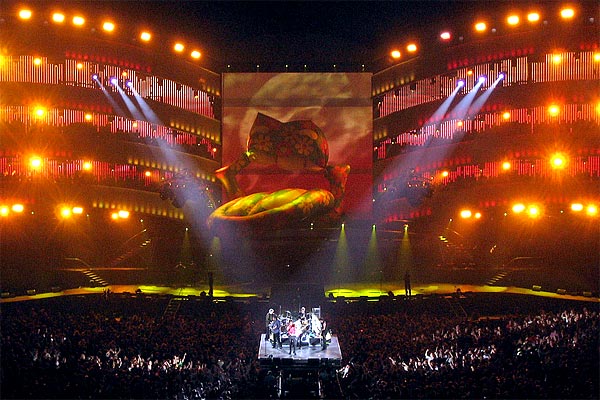 Find some more pics from yahoo…

More pics from yahoo … or have a look at stonesgallery.com !

The Phoenix Club gig: report1 (thanks 2 nursejaine!!) | report2 (thanks 2 MainStExile!!)

What a setlist! Exept the last 3 numbers, that’s all surprising tracks. They really took the chance to try the new stuff. Great!

(thx TongueLady) At the end of the show, everyone came out for the final bow except Charlie… then they left and the lights went down. When the lights came back up, there was JUST CHARLIE standing there and bowing. It absolutely brought the house down!!!

Apparently, station Q107 didn’t broadcast live but played Palais Royale from 2002 – that’s really mean!
I’m sorry for all of you who (like me and many others) trusted them and were screwed! Although the DJ boasted “LIVE STONES HERE AS IT HAPPENS”, this was NOT live from the Phenix!

I’m sure, they are flooded with considerable amounts of email telling them what is to be thought of this fraud…

Pics from the gig: 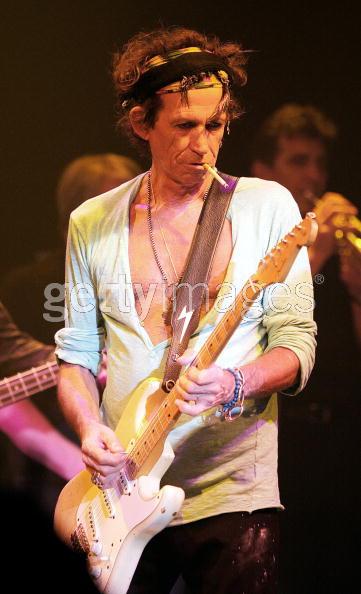 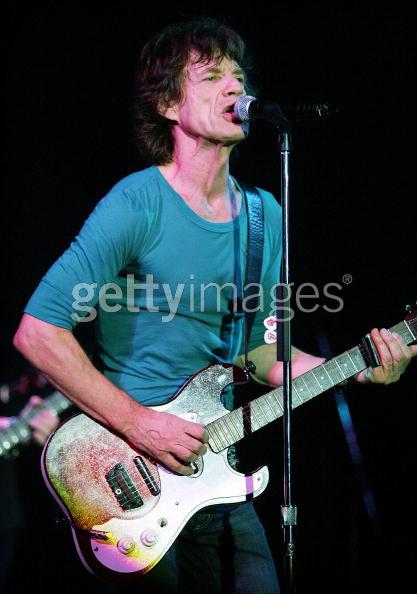 There. This is the proof:

Mick’s playing slide on “Back Of My Hand”! 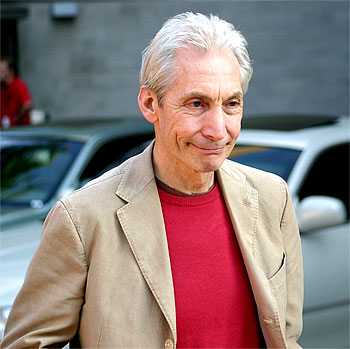 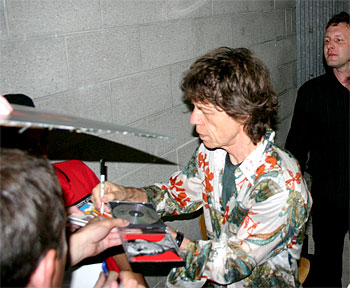 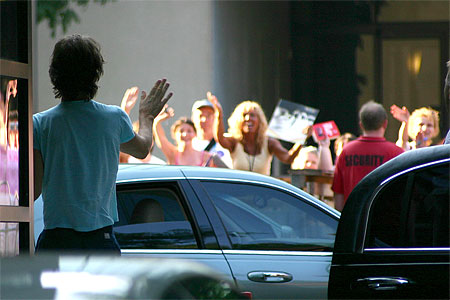 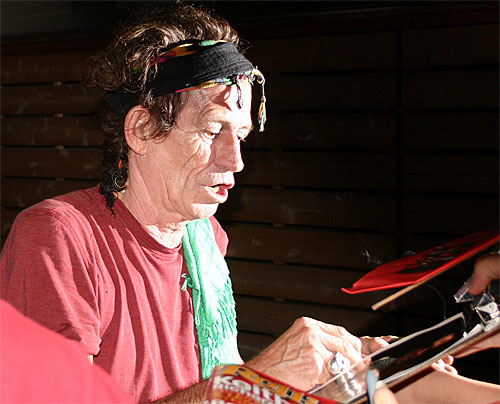 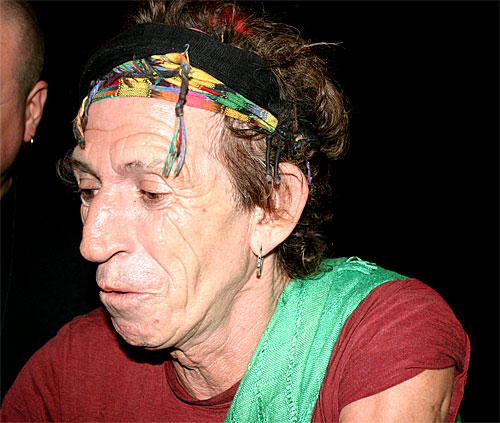 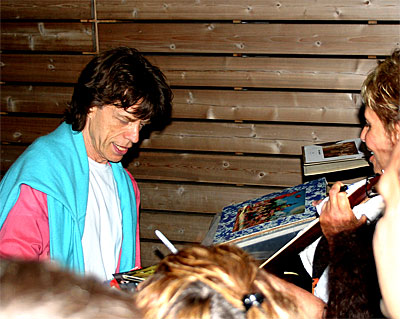