Now Vienna is added to the list of possible venues for The Rolling Stones 2022 Tour of Europe!

After Munich, Lyon and London have been added on the list for possible tourdates, now Vienna, Austria is pretty shure to have got one of the shows we all are looking forward to! The possible dates rumored so far range from beginning of June until end of July 2022.

See the pic of OE24.AT, an austrian tabloid, telling us that the Happel-Stadium in Vienna has been resereved for July 22 this year. In the corresponding article (for me via VPN with standpoint Europe accessible) it is said, that this booking has been done by The Rolling Stones: 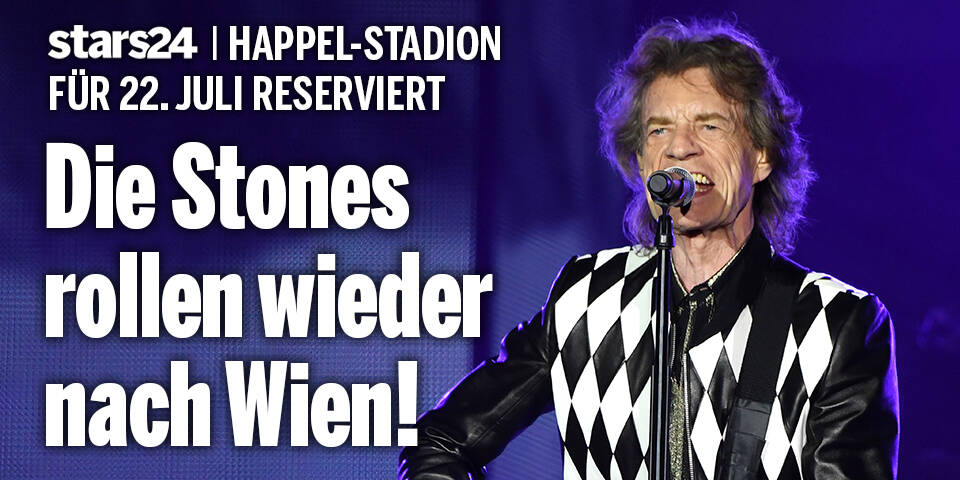