… that’s what I came across during the past couple of days.

A) So, let’s start with Mick. Did you know, that he has a black cat named Nero? And black she is …

Thanks Eric for pointing to Mick’s tweet – honestly, I don’t check Twitter and Insta every day for Stones news, so… thanks to Eric! 🙂

B) And then – how much does Mick weigh – I mean financially? If you ever wonder about this and are interested is the details, check out bouncemojo.com – there you’ll most probably find enough stuff about this subject to ponder for some time …

Thanks to Ryan for the link!!

C) Last, but not least: some good tipps for all those who wonder about Keith’s guitar sound and the ‘secret’ about playing a 5-string butterscotch  1950s Fender Telecaster tuned to open G and called ‘Micawber’: For a fresh start check out “Beginner Guitar HQ” – there you’ll find all the ways to play and sound like Keith, including some examples for training. I think, some sound-examples would benefit the young Keith-Padavan; maybe they’ll add some in the future?

Thanks to Jesse for pointing this out! 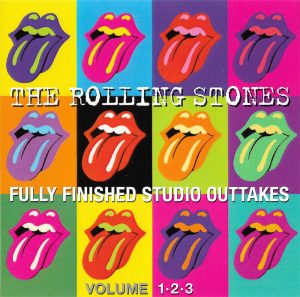 Heard them yet? Got an idea where and how they came about?

What a gem this is for us fans!!

This really wonderful collection of OK-sounding studio outtakes makes causes the discussions fly on the net.

The site collectorsmusicreviews.com is one of quite a few that have collected a whole lot of interesting facts about these recordings and the way they were published.

Check this out and after reading it, tell us:

What do YOU think?

… and was published by Black Frisco Records, Tokyo, Japan. This really is extra cool hot shit for us fans!

The tracks include material with founder Brian Jones back in the 60s, tracks with Mick Taylor in the 70s, and stuff recorded with Ronnie Wood. Some songs must be new even to die-hards and collectors, like “Troubles A-Coming”, “Curtis Meets Smokey”, “Every Time I Break Her Heart”,  “20 Nil” or “Hands Off” …

Any of the songs is release-ready. The audio quality is astounding, apparently. At least as far as one could hear songs from this collection as they apeared on YouTube before they were erased again.

So go here and have a dose (as long as it lasts… did you come across more finds? Go under comments and leave the links for us all below! 🙂

… Or how about a download? You can check here for wav-formats (stuffed in .rar archives).

The Stones UNZIPPED in Groningen

The Groninger Museum is the museum for art, design and art history in Groningen, with exhibitions on painting, design, photography, fashion, installations, applied art, heritage and archeology. Although still closed due to Covid19, it is still possble to see the exhibition online.

Our friend Rene from Netherlands kindly sent in this info with a nice picture – thank you, Rene!

If you want to enjoy the exhibition, you can buy a ticket (it’s actually only € 9,50 !) at the museum site – the ticket will be valid for 48 hours; after that, your access will be closed. You will be able to see the comlete exhibition in a view like Google’s Street View. So, in my humble opinion, that’s a really cool, fair price under these conditions, right?
I’ll definitely will have a look around there! 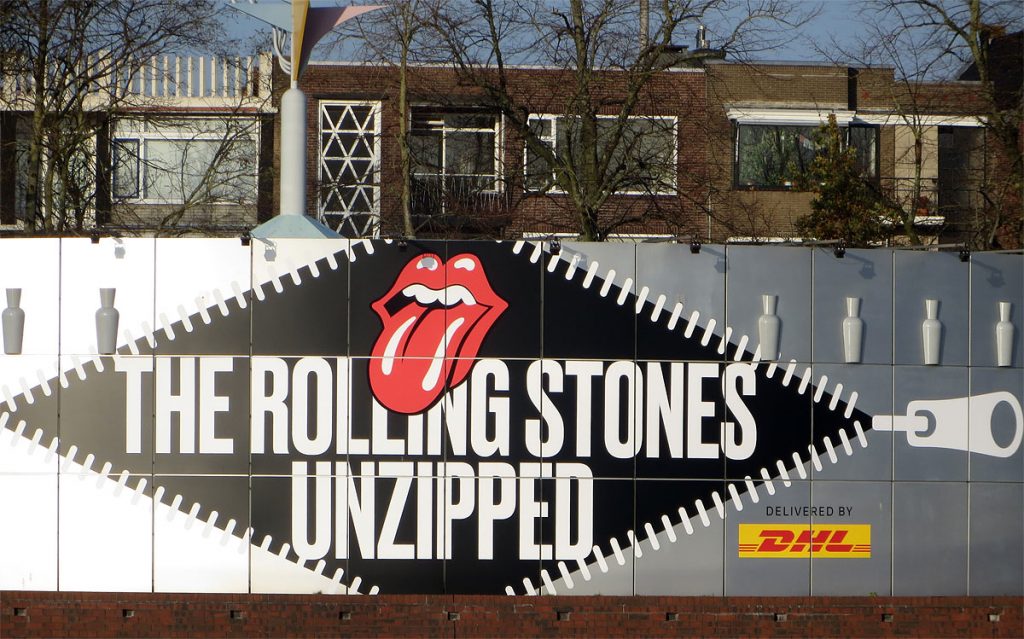