Tomorrow, March 14, The Rolling Stones will announce officially all dates and informations about their planned European Tour 2022!

So then we will finally know, which cities will host a show and where to buy the tickets. I also think, that they will offer the Lucky Dip tickets again, apart from the regular tickets. We will see – tomorrow.

After the X-Pensive Winos gig in NYC, at CBS TV you can enjoy a nice interview with Keith and details about the gig:

Message Body:
I was at the Glendale Phoenix concert on 26-08-2019, it was the last time I saw Charlie. My passion for the Stones started when I was 11 years old in 1967. I hope to be able to attend the concert commemorating 60 years, preference in London in Hyde Park (magical and symbolic place for the Stones). Until then. 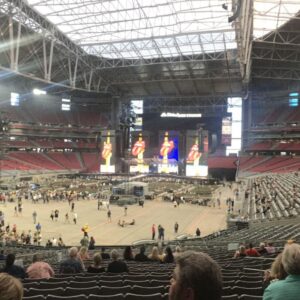 And here we have Mick’s latest Tweet – choosing which tongue he likes most – for the upcoming tour, I guess…

And Gina just sent this in from Vienna: 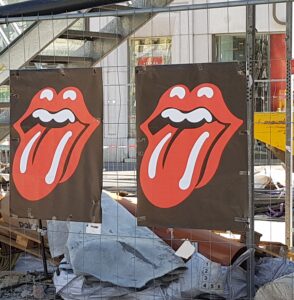