It’s possible, that the official announcemend of this year’s tour could be moved to March 14.

English tabloid The Sun has a notice towards that date. This could be true, because usually we expect some signs to appear from the Stones’ social media. But so far, it has been quiet…

The article, too, suggested Liverpool’s Anfield stadium as one possible tour-stop. Apart from one or two gigs in London’s Hyde Park, that would be the only other venue in the UK so far. But if they moved the official tour-announcement from March 9 to March 14, then there’s apparently still time left for more negotiations… In the end, let’s remember, we most probably will get a list of 14 tour dates! Can’t wait!! 🙂

The Mirror, too, adds to this story, mentioning ‘a source‘ telling The Sun (among other things), that the next album of The Rolling Stones could see the light of day already (ggg) THIS year!

The source went on to tease that the band are going to release a brand new album this year as well as they celebrate their landmark year.

Mick and Kieth [sic] have reportedly been working on new material in Jamaica and are now busy recording their new tracks as they put finishing touches to the new album. 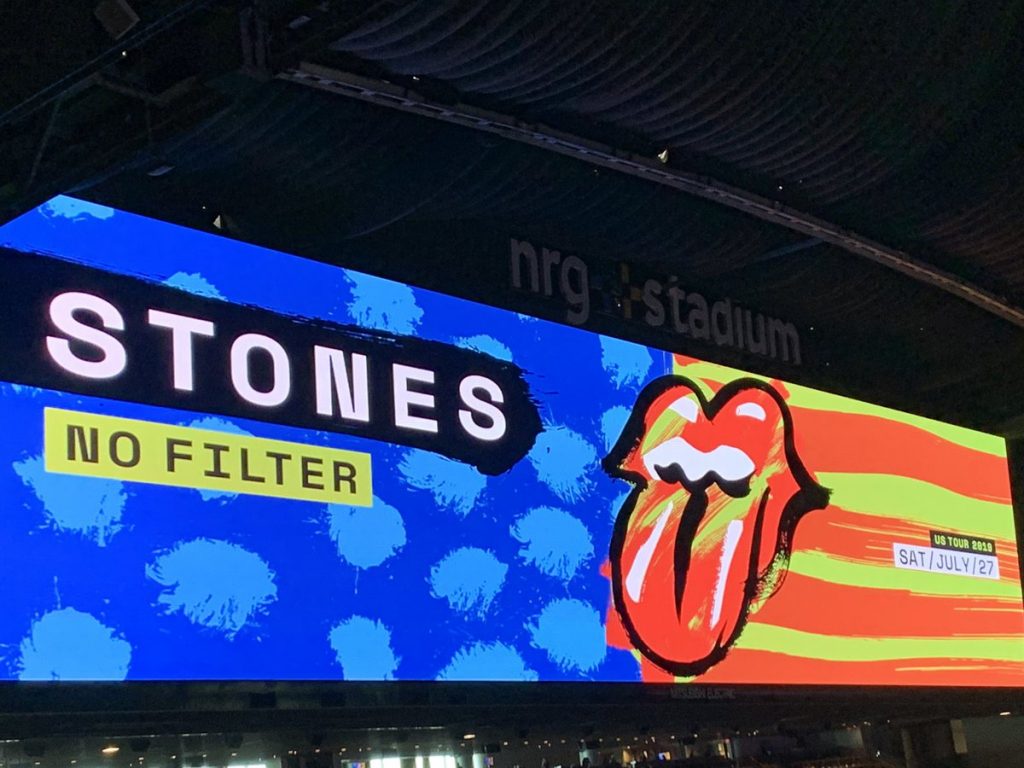