So one of the 14 expected shows this year could happen in Amsterdam. That’s what’s the rumors say. And if I look back on similar rumors before the official tour announcements of earlier Stones tours, by this time, these rumors more rather than less turn out to be true.

What do we have so far?

Third – we can expect about 14 shows all across Europe.

Fourth – as this is the 60th anniversary of The Rolling Stones playing live on stage, and given the age Mick, Keith and Ronnie have reached, it’s just natural that they keep on playing once the Stones tour-engine has gathered momentum. I don’t think, they are looking forward to get over it, but rather would prefer to never stop rolling. But, alas, that’s not what’s gonna happen. But let’s just wait and see, how the tour proceeds. I won’t be surprised it they add more dates at the end of the official list of dates. You can be sure that this band will receive offers for gigs enough to keep them playing for us for the next 2 years every day and or more. But that’s not gonna happen. Nevertheless, they enjoy playing live too much to stop earlier than nescessary… we should not loose hope about more dates added to this tour – on top of the 14 dates that are going to be announced. I for one, won’t… 😉 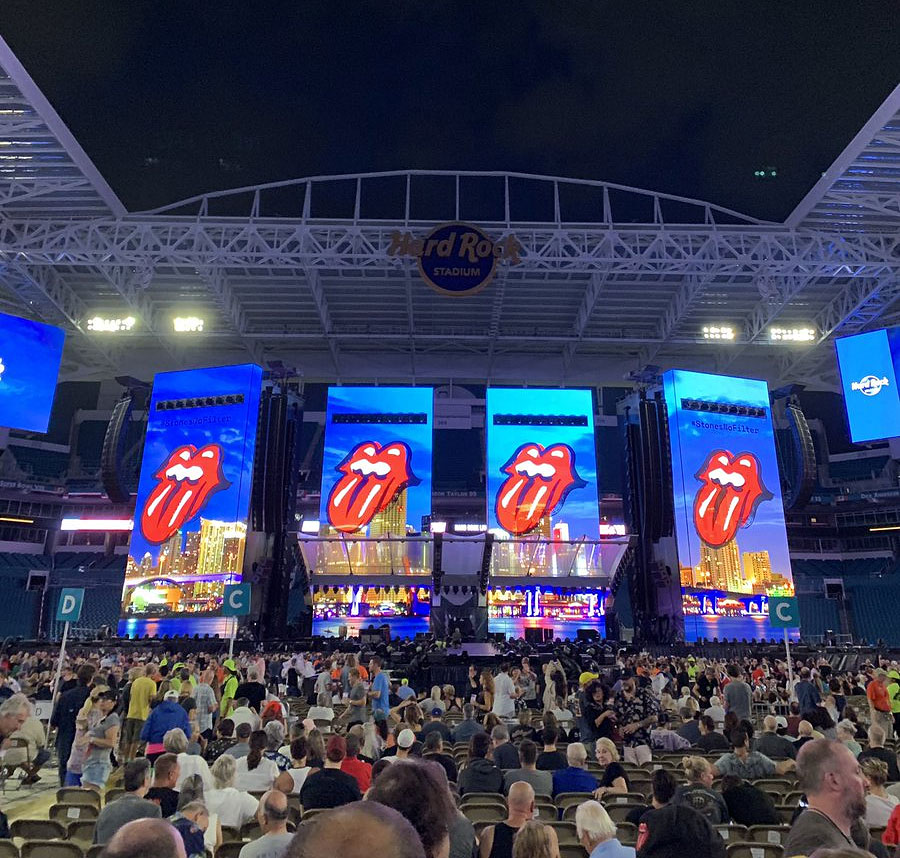