No source or credits are given, but that’s ok – it’s not the official announcement, but I think it comes close to what we will see next Monday…

In 2017, SympathyForTheDevils.com already had interesting infos about the tour which started in autumn that year – check out the archives 2017-1 if you like 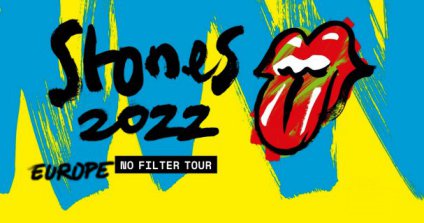 That page (by now at least) doesn’t have a running SSL-connection. In this case, though, there’s no need to worry… but they should fix this, really…